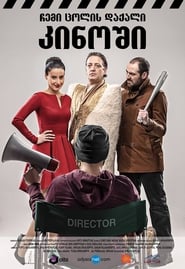 My wife’s friend in the cinema

My wife’s friend in the cinema 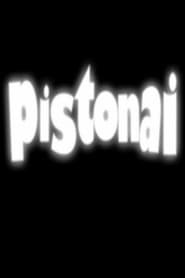 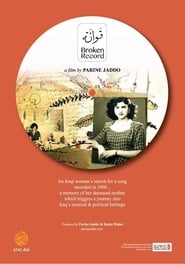 2013 75 min
Broken Record is a poetic journey through Iraq in search of an Iraqi/Turkman song, which the filmmaker Parine Jaddo’s mother used to sing, and ...
Documentary 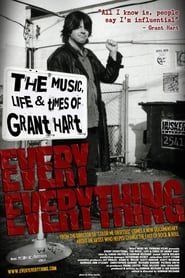 2013 93 min
Grant Hart (of Hüsker Dü) is a captivating, candid subject who holds the screen as he holds forth on everything from the mismanagement of seminal ...
Documentary 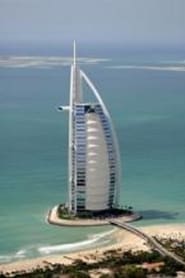 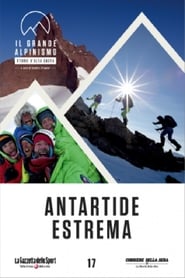 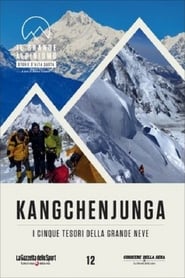 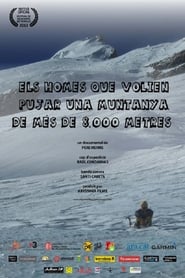 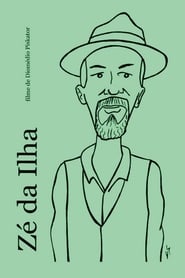 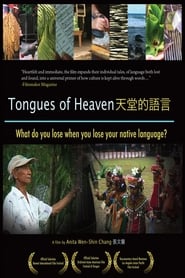 2013 60 min
“You already know the importance of saving a language. The main point is that you must start doing it. You know the reason, but not the ...
Documentary 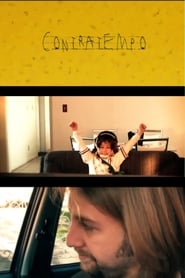 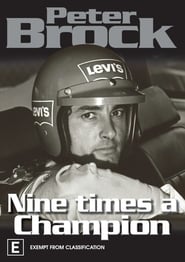 2013 90 min
Peter Brock, King of the Mountain, is gone but will live on in the hearts of many thousands of fans. A champion, legend, a true Australian icon. ...
Documentary 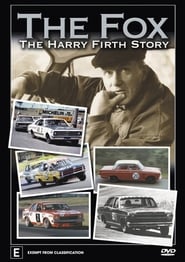 The Fox: The Harry Firth Story

The Fox: The Harry Firth Story

2013 72 min
In Australian motor sport, there was only one “Fox.” Harry Firth was perhaps best known as the first manager of the legendary Holden Dealer Team ...
Documentary 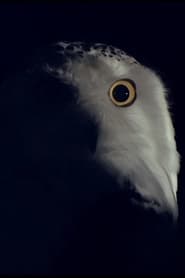 2013 12 min
The film makers leave the classical nature film behind in order to explore new ways of conceptualising our understanding of nature and ourselves. ...
Documentary 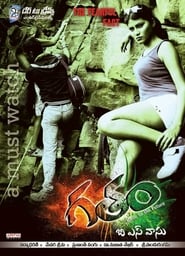 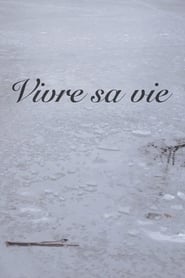 2013 15 min
Armand receives a letter that reminds him of a forgotten dream. Chained to his daily life, his family, his friends, he realises that he must take ...
Drama 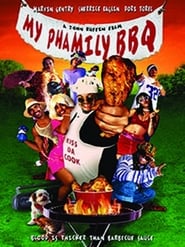 2013 99 min
Three families come together after four years for a family reunion and BBQ.
Comedy