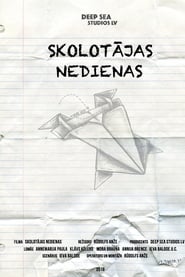 2016 5 min
A comedy about a teacher’s destiny, shot in the aesthetic of the beginning of the 20th century.
Comedy 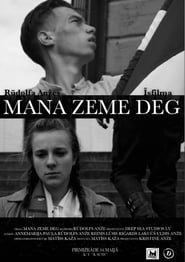 Flames on the Soil

Flames on the Soil

2016 12 min
A young Latvian boy’s life faces changes as his country is occupied by the Soviet Union and Nazi Germany.