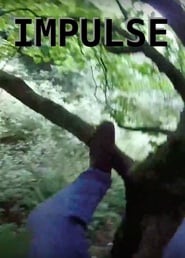 2016 6 min
A first-person action film that follows a man as he is hunted by a wild beast.
ActionComedy 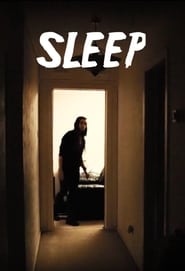 2016 8 min
Jane struggles to deal with guilt and paranoia after killing her flat mate, as well as having to keep her actions a secret from his girlfriend.
Horror