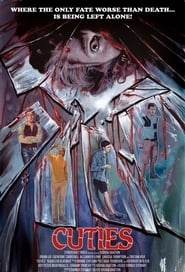 2020 88 min
A group of gay teenagers are picked off by a mysterious killer during the first month of their senior year, while insecure boy Micah goes through ...
Horror 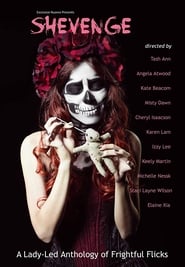 2019
All-female directed horror anthology with the theme of revenge.
Horror 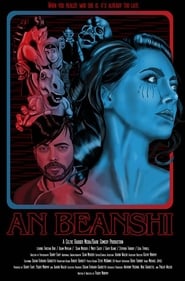 2018
Jake Solomon receives an invite to a secret Halloween party in an abandoned factory. Following a mysterious woman in red, he finds far more than ...
FantasyHorror 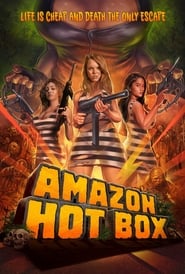 2018 85 min
An innocent college student is tossed into a jungle hellhole where she must fight for her life against an evil wardress, psycho inmates, voodoo ...
ActionDramaHorror 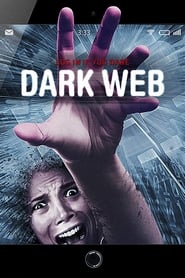 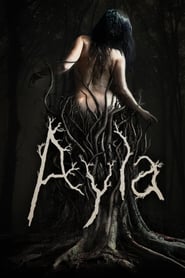 2017 86 min
A man haunted by the mysterious death of his 4-year-old sister brings her back to life thirty years later as an adult woman, with dire consequences.
DramaFantasyHorrorThriller 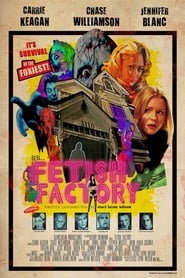 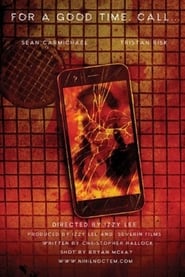 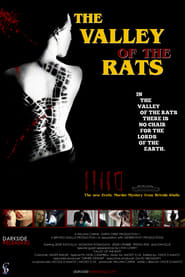 Valley of the Rats

Valley of the Rats

2016 77 min
A young man is accused of his ex-girlfriend’s murder. Before he is formally charged by the police, he sets out on a two-day odyssey to find ...
CrimeDramaHorror 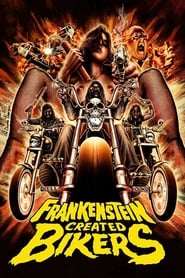 2016 125 min
An outlaw biker finds himself addicted to a diabolical substance and hunted by a grenade-tossing femme fatale, bounty hunters, law enforcement, a ...
ActionCrimeHorrorScience FictionThriller 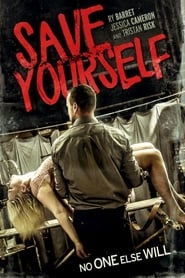 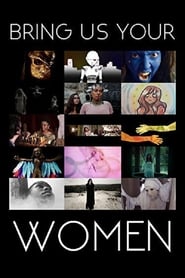 Bring Us Your Women

Bring Us Your Women

2015 65 min
Bring Us Your Women is an international anthology dedicated to women and the pursuit of divinity and freedom. The project seeks to tell existing ...
AnimationHistoryMusic