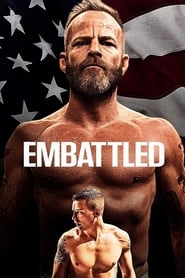 2020 117 min
The eldest son of a ruthlessly tough MMA champion must fight his way out of the abusive cycle his father has continued.
ActionDrama 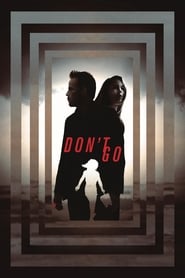 2018 94 min
Devastated by his daughter’s death in a terrible accident, Ben becomes convinced that he can bring her back through a recurring dream. But ...
Mystery 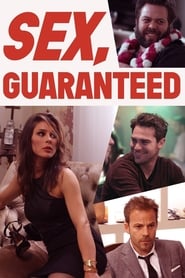 2017 81 min
Kevin has sworn off sex to win back his former fiancée when he meets a beautiful escort named Zade. Over the course of a legendary party, Zade ...
Comedy

2017 88 min
A young nurse is kidnapped by a group of violent teens who escape from a mental hospital and take her on the road trip from hell. Pursued by an ...
HorrorMysteryThriller 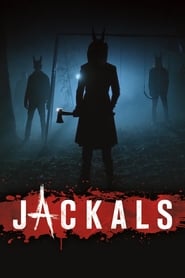 2017 86 min
Set in the 1980s, an estranged family hires a cult deprogrammer to take back their teenage son from a murderous cult, but find themselves under ...
HorrorThriller 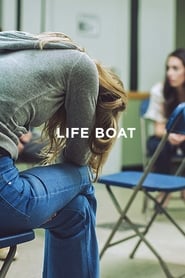 2017 18 min
Six teenagers are led into an intriguing game of survival by their guidance counselor.
Drama 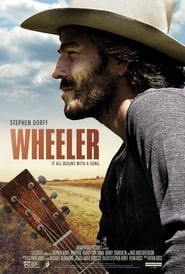 2017 100 min
The story of an aspiring musician from Kaufman, Texas who travels to Nashville with the lifelong dream of trying his hand at country music. By ...
DramaMusic 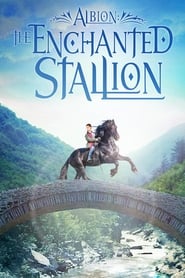 2016 120 min
A twelve-year-old girl is transported by a magical black stallion to the mystical world of Albion, where she discovers that she alone is the key ...
AdventureComedyFamilyFantasy 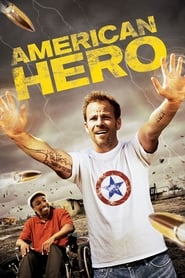 2015 86 min
Melvin, a reluctant hero who is far from super, has been suppressing his telekinetic powers for years with booze, drugs, and women. In the ...
ActionComedyScience Fiction 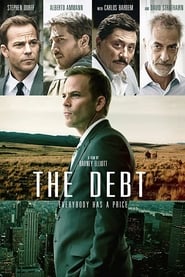 2015 99 min
Set against the backdrop of an international finance deal in New York and Peru, Oliver’s Deal is an intense political drama which explores ...
DramaMysteryThriller