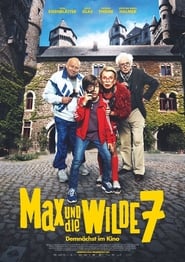 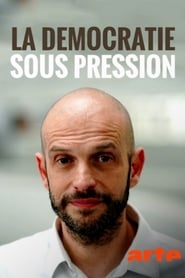 2019 91 min
Thoughts of a diversity of public and private citizens on the virtues of democracy, its faults, its decadence, its fall and the rise of populism.
DocumentaryTV Movie 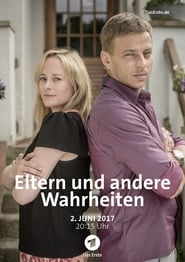 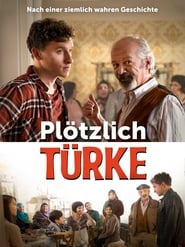 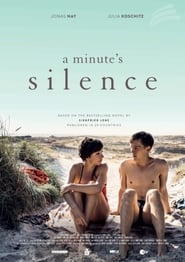 2016 89 min
The end of a summer, a sleepy fishing port on the Baltic Sea and the beginning of a great feeling that must not be: Shortly before the start of ...
DramaRomanceTV Movie 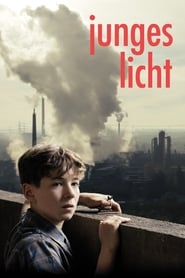 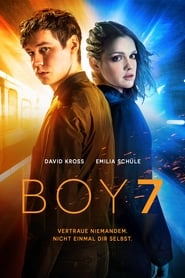 2015 108 min
A teenager wakes up in a subway car with no memory of how he got there or who he is.
ActionDramaScience FictionThriller 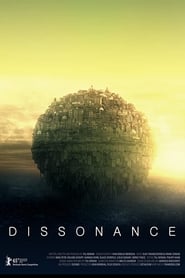 2015 15 min
A pianist plays in a huge theatre on a cylindrical piano, which is rotated by his dwarf assistant. The theatre is part of a huge, spherical city. ...
AdventureAnimationDrama