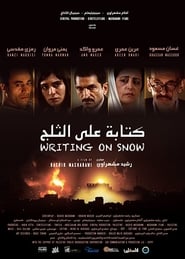 2017
A film about the absurdity of not accepting the other despite the difference. 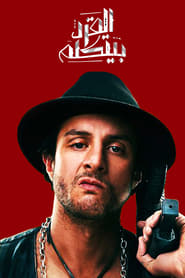